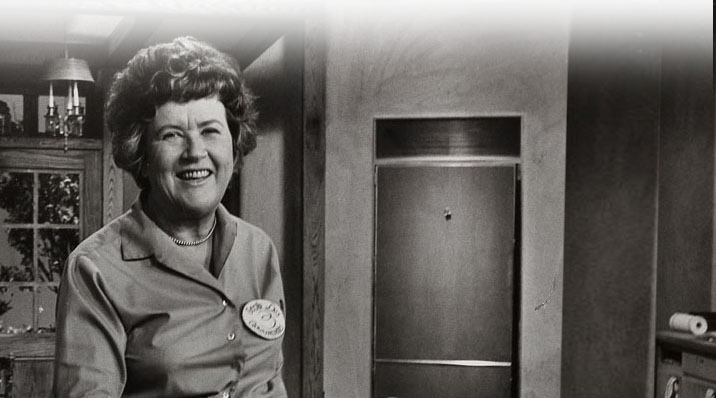 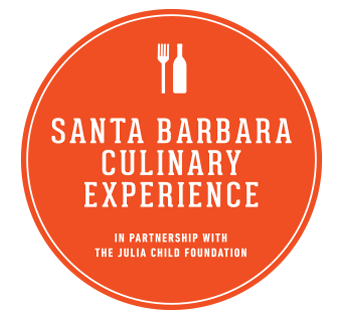 Join us to celebrate Julia Child's 109th Birthday with an exclusive sneak-peek at the new Sony Pictures Classics JULIA documentary and conversation with its directors about Julia's impact on today’s food world.

Moderated by Todd Schulkin, Executive Director of The Julia Child Foundation for Gastronomy and the Culinary Arts and host of INSIDE JULIA’S KITCHEN podcast

This event will benefit Community Health Centers of the Central Coast. While our event is free, we hope you will consider making a donation to CHCCC. Click here to learn more. 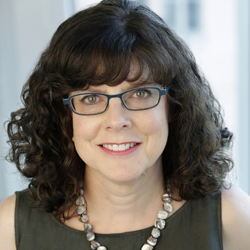 ulie Cohen is the Academy Award® nominated, Emmy winning director and producer of RBG (Magnolia, Participant, CNN Films, 2018) along with Betsy West. Her film My Name is Pauli Murray, also directed with West, premiered at the 2021 Sundance Film Festival. Previous films she’s directed include The Sturgeon Queens (7th Art Releasing; Berlinale, 2015; Best of the Fest, San Francisco Jewish Film Festival), and Ndiphilela Ukucula: I Live to Sing (2014 New York Emmy Award for Best Arts Program). Before she started making documentaries, Julie was a longtime staff producer for NBC News. She’s been an enthusiastic amateur cook and baker ever since her parents bought her a Cuisinart for her bat mitzvah in the 1970s. 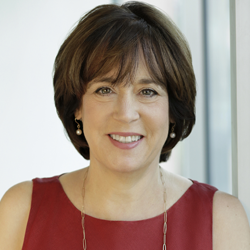 Betsy West is an Academy Award®-nominated Emmy winning director/producer of RBG
(Magnolia, Participant, CNN Films, 2018), along with Julie Cohen. Most recently, she and Cohen directed My Name is Pauli Murray (Participant/Amazon Studios), which premiered at the Sundance Film Festival in 2021. Betsy was executive producer of the MAKERS PBS/AOL documentary and digital series about the modern women’s movement, and the feature documentary The Lavender Scare (PBS, 2019). As an ABC News producer and executive producer of the documentary series Turning Point, she won 21 Emmy awards. Betsy is the Fred W. Friendly Professor Emerita at Columbia Journalism School. 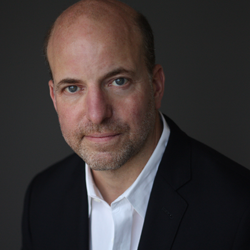 Alex Prud’homme has been a nonfiction writer for thirty years. As a journalist he has covered a wide range of subjects for publications such as The New York Times, The New Yorker, Vanity Fair and Time. As an author, he has written eight books, on subjects ranging from terrorism to biotech, fresh water, and food.

Prud’homme is best known for co-writing Julia Child’s 2006 memoir My Life in France, which became a #1 NYT best-seller and inspired half of “Julie & Julia.” His sequel, The French Chef in America, was published in 2016. His book of Paul Child’s photographs, France is a Feast: the Photographic Journey of Paul and Julia Child, was published in 2017 and led to a photo show at the Napa Valley Museum, in Yountville, CA. In February 2022, Boyd’s Mills & Kane will publish his illustrated children’s biography, Born Hungry: Julia Child Becomes “The French Chef.”

In the Spring of 2022, Alfred A. Knopf will publish Prud’homme’s as-yet-untitled narrative history of presidential food. From George Washington facing starvation at Valley Forge in 1777 to Donald Trump’s burgers and Kamala Harris’s masala dosas, the book looks at the American story through a culinary lense. How did we get from there (hoecakes and squirrel stew) to here (jellybeans, kale and the obesity crisis)? What does that arc tell us about our leaders as individuals with sometimes quirky tastes, the role of the White House and its food policies, and how the nation’s diet reflects its evolution? The book will include recipes and illustrations.

Todd is the Executive Director of The Julia Child Foundation for Gastronomy and the Culinary Arts representing the Foundation’s intellectual property and managing the Foundation’s operations. A non-profit, the Foundation protects Julia Child’s legacy and makes grants to support scholarships for professional culinary training, food media as well as professional development, food literacy and culinary history research programs. Todd has helped the Foundation create the Julia Child Award, the annual Santa Barbara Culinary Experience and the Julia scripted television pilot for Lionsgate and HBO Max. He also hosts, writes and produces the Foundation’s podcast INSIDE JULIA’S KITCHEN for Heritage Radio Network. Beyond the Foundation, Todd manages the careers of content creators including multi-award-winning cookbook author and founder of La Varenne Cooking School, Anne Willan, and Nicole Jefferson Asher, creator of Netflix’s Emmy-nominated and NAACP Image Award-winning limited series SELF MADE.

A seasoned marketing executive, Todd spent five years as an account director at WPP agencies, where he worked with leading brands such as Adobe, HP, and Mazda. Todd was also a literary agent at Innovative Artists Talent & Literary Agency, where he helped discover writer-director Christopher Nolan and sold Nolan’s film MEMENTO. He holds a BA from Brown University and an MBA from London Business School.

Celebrate Julia All Week With Special Offers at Participating Businesses

Enjoy a complimentary truffle pairing with our Estate Flight in our downtown Santa Barbara tasting room from August 9th-15th. Julia Child grew up in southern California and loved visiting Santa Barbara throughout her lifetime. In fact, she moved full-time to this beautiful community for the last years of her life. Honor her love of cooking and all things French with our award-winning California Bordeaux wines and gourmet chocolates by Jessica Foster Confections!

As a special tribute to a very special lady in Santa Barbara, Margerum has created a rendition of a couple of Julia’s favorite dishes: Salade Nicoise and Julia’s Famous Tuna Salad Sandwich. Try them with a glass of our wine at our downtown Santa Barbara tasting room August 9th-15th.

On August 9-15, get their special Chocolate Mousse made with Valrhona chocolate and served with cream and caramelized cocoa nib, in Julia’s honor.

On Friday, August 13, join us for a seated, coursed lunch prepared by the team from Bell’s in Los Alamos paired with Tyler wines at their Mae Estate Vineyard house.  All proceeds donated to the Julia Child Foundation.

Bettina Pizzeria in Montecito will be having a special Tarte flambée pizza in Julia’s honor on Aug 12-15.

Celebrate with Our Sponsor Kimpton Canary

Please join us on the evening of Sunday, August 15th, for an intimate, Julia Child-inspired dinner to be held on the rooftop of the Kimpton Canary Hotel in beautiful Santa Barbara. A special menu has been crafted by the Executive Chef, with select wines by Cambria and Brewer-Clifton.

Cambria winemaker Jill Russell and Brewer-Clifton winemaker Greg Brewer will join us for dinner to discuss the evening’s wine pairings and share Julia stories. The Executive Director of The Julia Child Foundation for Gastronomy and the Culinary Arts, Todd Schulkin, will also be there to talk about Julia’s legacy and share details of some exciting upcoming projects. The evening will begin at 5:30 pm, with a sparkling wine apéritif, followed by dinner and wine pairings. The price is $300 per person and includes tax and service. 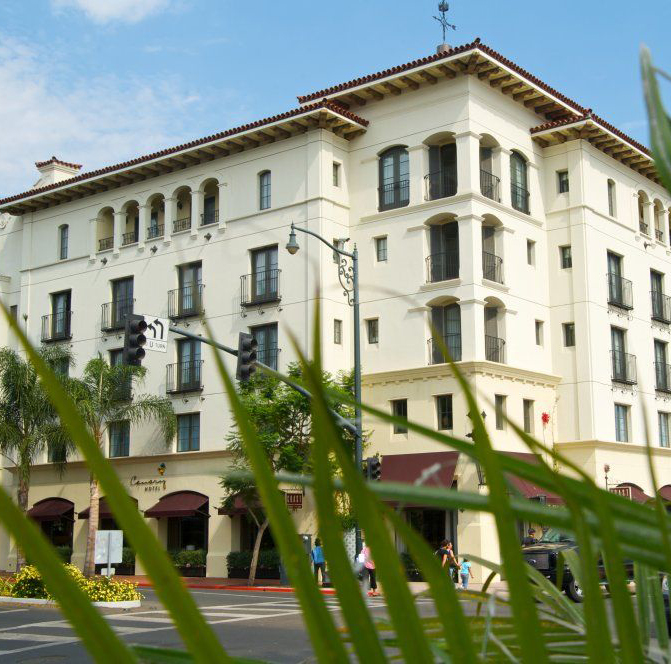 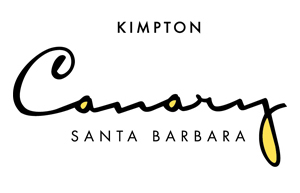 While in Santa Barbara, enjoy staying at the Kimpton Canary, a sophisticated hotel just off State Street. Take the steps to plan the SoCal getaway of your dreams today.

Community Health Centers of the Central Coast began operation in 1978, in a small building in Nipomo California, with 7 employees and a part-time volunteer doctor. It was founded to ensure access to healthcare for its local, seasonal and migrant farm-working populations, regardless of their ability to pay.

Agriculture is the largest industry in Northern Santa Barbara County. These fields are where much of the nation’s quality produce and wine grapes take root and sprout to life. Unfortunately, many of those who tirelessly maintain and harvest our community’s vital fruits and vegetables are themselves overlooked and underserved. Not only does this create vulnerability and increased risk during a health crisis, it also greatly impacts the local and national food supply.

It was apparent to CHC staff in the early days of the coronavirus pandemic that frontline food source workers were “essential” and must be able to perform their jobs safely while informed of the inherent risks to their personal health. To avoid a “food supply chain catastrophe,” CHC provided access to COVID-19 testing and education to frontline workers. When vaccines became available, CHC directed COVID-19 vaccination outreach efforts into the streets and fields with community partners and agricultural support organizations like the Santa Barbara Vintners Association, Grower-Shipper Association of Santa Barbara County, numerous farm labor contractors and local growers.

Caring for these dedicated frontline workers is at the core of CHC’s mission to serve the underserved, and by extension, to keep fresh food flowing from their fields to our tables. 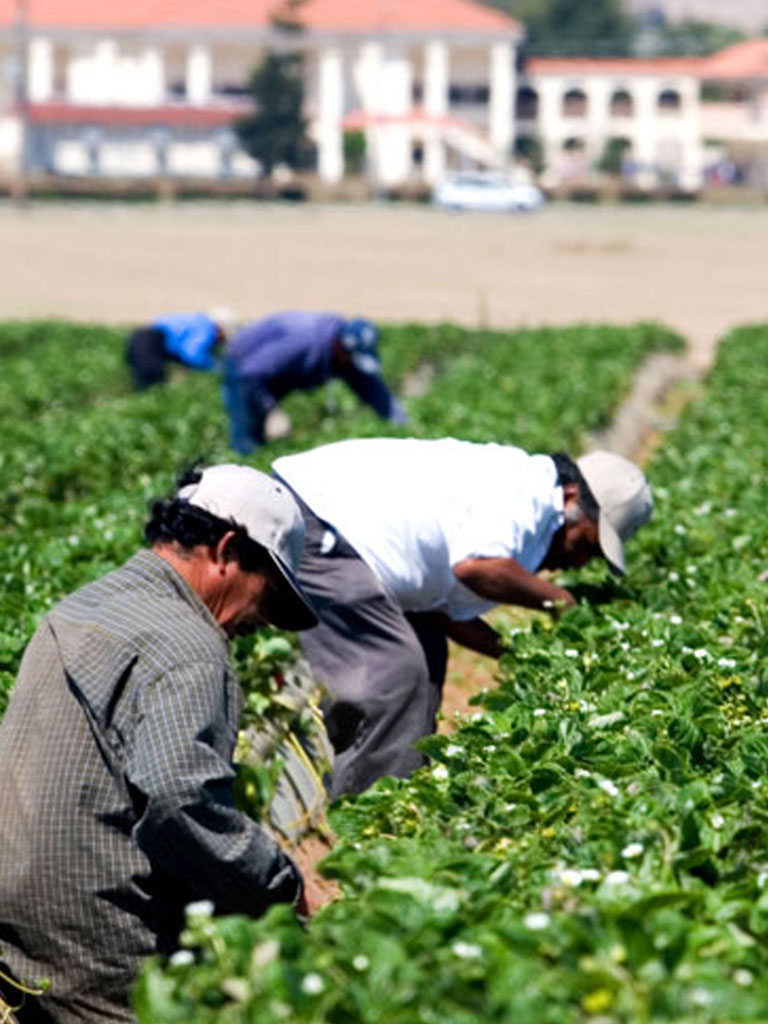 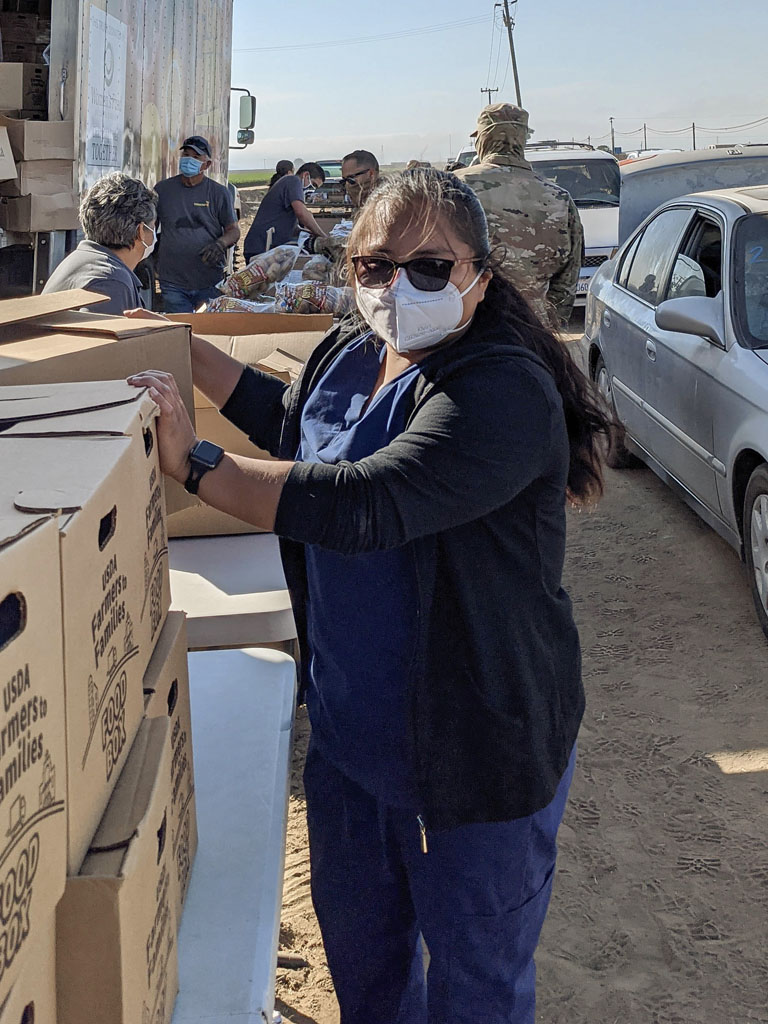 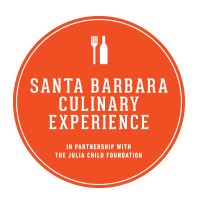